Her hair, which was as dark as her heart, cascaded down to her wide hips.

The woman looked around her surroundings, deeply satisfied with the fact that there was no one around to supervise the area. If everything went well, then the woman would be happy. She had been ordered by her master to keep an eye on her 'prey'. Although the woman was loyal to her master to the point of fanaticism, she herself opted to make her own decisions.

She would stalk her prey and kill. That was it. That way, her master and her race wouldn't have to worry about anything in the future. The woman narrowed her dark sharp violet eyes as she watched her target. Her prey happened to be a child who appeared to be about five to six years old. 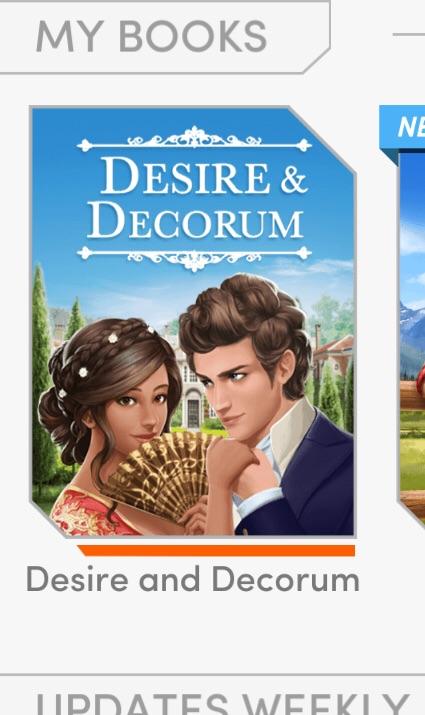 He had short spiky brown hair with warm and innocent chocolate orbs of sight. The child, in the woman's point of view, was so small and fragile. Turning around to ponder her thoughts, the woman placed a finger on her cheek. Numerous situations passed through her mind. No one was around, so there was no reason for her to take on a disguise. After all, she wanted to intimidate the little squirt, not be friendly. Smirking darkly, the woman's body glowed with a dark-purplish aura. Seconds later, large crow-like wings manifested out of her back, and a series of black clothing, spikes, and boots manifested on her body.

It wouldn't take too long.

You can now manage your CreateSpace content on Amazon's improved publishing services.

Just a single stab with a light spear, and then she would be done. After all, the boy was so pitifully weak. So easy to crush. Her decision made, the woman quietly stalked over the young boy, and moved her hand to the side. A bright purple light spear manifested, clasped in her hand.

Trying to suppress her chuckles, the woman lifted the light spear up in the air, ready to strike the child. But suddenly, the child looked at the ground, noticing another shadow above him. Blinking in confusion, the young boy looked up, and his innocent chocolate-brown eyes widened in terror. Standing above him threateningly, was an adult woman with black hair and piercing violet eyes. What frightened the boy the most, was that there were black wings jutting out behind the woman's back.

The boy took a step back, feeling scared of the woman's expression and the light spear held in her hands. The woman relished at the look on her target's face.

The terrified child brought a rush of euphoria through the woman's body, almost making her shiver in excitement. She would do away with the child, return to her base, and tell her master that he wouldn't have to worry about the power he was wary of. It was the perfect plan. The woman gasped as her pupils constricted. She felt Her chest felt extremely hot as her legs wobbled.

The winged woman didn't understand what was going on. Then, as she looked down, she let out a strangled gasp. The young boy. Her target. Her prey Not just touching. He was rubbing it gently, as though it were a piece of black fabric. The woman struggled to maintain her composure. Floods of emotions were welling up within her. Anger, embarrassment, disgust, and The woman cursed in her mind.

THIS Gets Him Addicted to You Forever (Matthew Hussey, Get The Guy)

The woman cursed silently, her body feeling even warmer. Her heart beat fast, and her chest continued to tighten. So how does James use this term for sin?

Does he access meaning one or meanings two and three? For whatever reason, James uses the term sin exclusively in the sense of meaning number one. Is he saying that there is no sin at all in desire? That is not at all his point.

James is simply saying that fallen desire gives birth to sinful deeds. There are two reasons for this:. First, James is clear that the desire that leads to the sinful deed is indeed fallen. Romans 7 is a chapter-long meditation on sinful desire epithumia , and Paul unambiguously labels it as sin see Rom.


We are on firm ground to regard it as such in James 1 as well. The uncomfortable truth is this: the evil desire tugging away at us is our own. It is not the fault of our parents, our peers, our circumstances, our genes or our God… My circumstances may be the occasion for my sin, but they are not the cause of it. No, our own desires are the cause of temptation. The desire to sin that wells up within us comes from our own hearts. Temptation would not be tempting if I were pure and not evil.

This is reinforced by what James tells us about how temptation works…. James is showing us something deeply profound about our human nature, for we are both agent and victim of our desires. The desires are our own, from our own hearts—yet it is us that they entice and attack. Within each of us there is this deep tension.

We really are our own worst enemies pp. I agree with what Sam is saying here. Our confessions say it this way.